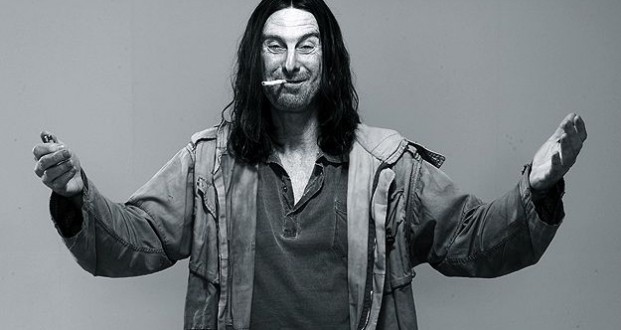 What people really think of those on benefit

Posted in
Originally posted on In My Shoes

This post was originally published on Tuesday 8th January 2013 on In My Shoes.

There is a vote in the House of Commons today on whether to cap benefits to a 1% rise only, for the next three years.

The Tories have been queueing up to get themselves on any media platform they can so they can slag off those in receipt of benefit! There has been an absolute onslaught of Government criticism of so-called benefit scroungers. It’s not as if any of these people can be held responsible in any way for this country’s financial woes but to hear some of these people go on you’d think the blame should be squarely  laid at their doors.

The Trade Union Congress commissioned YouGov, who are now firmly established as one of the top 25 market research companies in the world. The TUC asked YouGov to look into the attitudes of the British public towards those who were in receipt of benefits.What YouGov did was to establish what the general public thought was the case and what was actually the case.

The Government are perpetuating myths and misunderstandings about what they delightfully coin the benefit culture. This is a deliberate ploy on their part to play one sector of society off against another, in this case the working poor, against those who aren’t working. The deserving poor against the undeserving and presumably feckless.

Just today Nick Clegg was speaking to MPs about the proposed benefit cap. He told them that services such as schools and the NHS would suffer unless a benefits rise cap was imposed.

The Institute of Fiscal Studies are a major economic research institute in the UK often used by the Government. The IFS  have said that JSA accounts for 2.4% of the total welfare budget, they continue that benefits for those on low incomes, ie those who are working account for 21% of the welfare budget, whereas payments for elderly people, including the state pension make up over 42%.

So why oh why does the Government feel so free to glibly castigate and vilify this section of society?

Courtesy of In My Shoes

No responses to “What people really think of those on benefit”