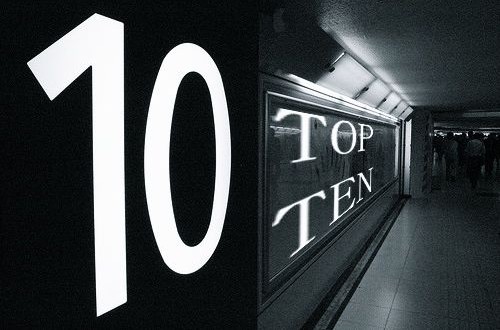 Here’s our list of ten frontline blogs we’ve particularly liked from the week of 22nd July 2013. Let us know which posts we’ve missed and which other bloggers we should be following for next week’s list.

Sue Marsh argues that recent comments by Lord Freud illustrate why there is a lack of compassion and empathy behind the Government’s reforms to welfare. Posted on Diary of a Benefit Scrounger.

David Gillon argues that the ending of Atos’ monopoly on the Work Capability Assessment will make no difference if the same flawed assessment continues to be used by any new providers. Posted on Where’s the benefit?

The birth of a police state: UK police to be granted sweeping new powers

Working from seven to eleven every night…

With G4S and Serco seemingly out of the running to pick up contracts in the dash to outsource parts of the probation service, Jim Brown speculates on who the successful bidders might be. Posted on On Probation Blog.

What a sham! The Positive for Youth Progress Report 2013

John Thurlbeck is frustrated by the Government’s lack of progress in delivering their ‘youth policy’. Posted on The Youth Sector Blog Site.

Tom Sherrington outlines his agenda for reforming the exam system in schools. Posted on headguruteacher.

The emerging consensus on private renting

Steve Hilditch argues that the growth in the private rental market means that we need to find a new settlement for private renting which is fair to tenants and landlords. Posted on Red Brick.

Snapper explains why it’s one rule for MPs, and another for those who work in the public sector. Posted on The Thoughts of @CanisLupusPC.

No responses to “Frontline Friday 26th July 2013: Our favourite frontline blogs this week”