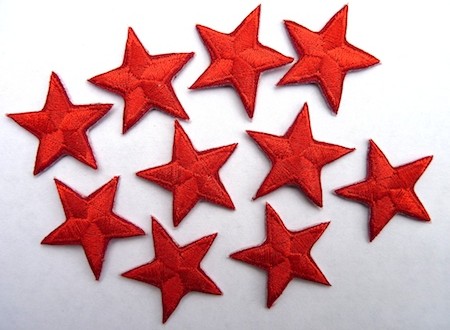 Here’s our list of ten frontline blogs we’ve particularly liked from the week of 8th July 2013. Let us know which posts we’ve missed and which other bloggers we should be following for next week’s list.

John Tomsett predicts that if there’s going to be an ‘Education Spring’ it’ll likely find its roots in the  teaching and education blogging community. Posted on John Tomsett.

Accountability, assessment and the new National Curriculum (a work in progress)

Gove – not all wrong

Stuart Lock ponders the The Govian Paradox and refutes the notion that an academic curriculum is an elitist one. Posted on Mr Lock’s Weblog.

You supply the starving people Freud, we’ll feed them

Law geek challenges Lord Freud’s claim that there is no causal link between rising poverty and an increase in the use of food banks. Posted on Law Geek’s Blog.

The disability stats Government DON’T want you to see

Sue Marsh reveals a survey that suggests that the public don’t support the Government’s disability welfare reforms. Posted on Diary of a Benefit Scrounger.

Mike Sivier sets the scene for the questioning of officials from the Department for Work and Pensions regarding their increasingly notorious use of statistics. Posted on Vox Political.

Swimming against the propaganda tide

Steve Hilditch reflects on the difficulty of developing good policy when the political class peddles so many myths. Posted on Red Brick.

How to get rid of the bedroom tax overnight

Joe Halewood offers a surprisingly simple way to negate the hated bedroom tax - but doubts that social landlords have the balls or inclination to exert the power they have. Posted on SPeye.

The definitions of IT implementation

No responses to “Frontline Friday 12th July 2013: Our favourite frontline blogs this week”