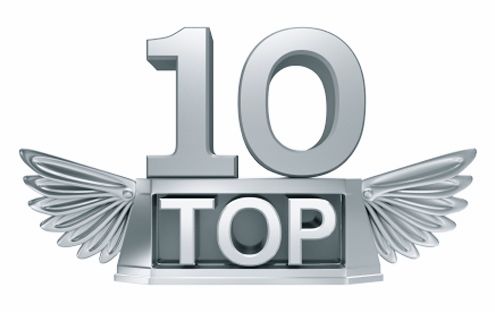 Here’s our list of ten frontline blogs we’ve particularly liked from the week of 15th July 2013. Let us know which posts we’ve missed and which other bloggers we should be following for next week’s list.

Alex Little unpicks Work and Pensions Secretary Iain Duncan Smith’s assertion that as a result of the benefit cap being introduced, 8,000 people who would have been affected have found work. Posted on alittleecon.

A selection of especially stupid sanctions

Not even human; disabled people are no more than names. It has to stop.

Becca explains how the Government’s welfare reforms rely on regarding disabled people just as names rather than human beings. Posted on halfagiraffe.

I thought I was a shareholder in Britain

Juli explains why she wants to see an end to privatization and the outsourcing of public services, and why she is tired of hearing that state ownership is “bureaucratic and unwieldy”. Posted on juxtaposed.

You shall never speak of this

Minimum Cover considers attitudes towards transparency and openness in the police service. Posted on Minimum Cover.

Nathan Constable reflects on areas for improvement within policing and wonders if it’s “time for us all to go back to school.” Posted on Nathan Constable.

Insp Michael Brown looks at the issue of male mental health and its relationship to the criminal justice system. Posted on MentalHealthCop.

Jim Brown considers the thoughts of the Permanent Secretary at the Ministry of Justice on Chris Grayling’s reforms to probation. Posted on On Probation Blog.

Jon Harvey has received a response from the Ministry of Justice to his FOI requests on the pilot data being used to support the extension of payment by results - and is none too impressed with what it reveals. Posted on A Just Future: Fair for All.

We need to have a chat about the NHS

Sue Marsh wonders when she became Defender General of the NHS, and despite its faults worries about the future of this much loved and needed institution. Posted on Diary of a Benefit Scrounger.

No responses to “Frontline Friday 19th July 2013: Our favourite frontline blogs this week”