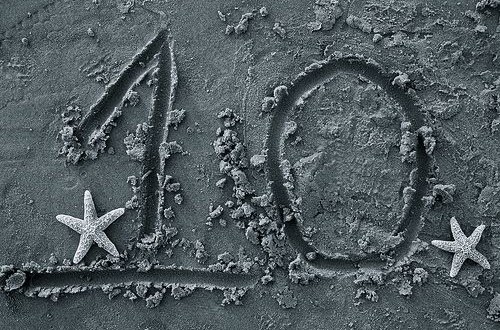 Here’s our list of ten frontline blogs we’ve particularly liked from the week of 29th July 2013. Let us know which posts we’ve missed and which other bloggers we should be following for next week’s list.

Iain Duncan Smith is proud of this

When it comes to welfare reform, Jane Carnall explains why Iain Duncan Smith has little to be proud of. Posted on Edinburgh Eye.

Sue Marsh wonders whether the recent account from an ex-Atos nurse of their poor practice will be enough to persuade policymakers to that the Work Capability Assessment is deeply flawed. Posted on Diary of a Benefit Scrounger.

An open letter to Andrew Stephenson, MP for Pendle

Wayne Blackburn, in an open letter to his local MP, describes the detrimental impact that the Coalition’s bedroom tax policy has had on him and his wife. Posted on crazybladeuk.

Wonga and the payday loansharks to be outlawed?

Scriptonite argues that we need new usury laws to protect people on low incomes from predatory payday loansharks such as Wonga. Posted on Scriptonite Daily.

Dr David Wrigley explains why he has contributed to the new book NHS SOS to set the record straight on the betrayal that the NHS has been subjected to by the Coalition’s Health and Social Care Act. Posted on Dr David Wrigley.

Room to breathe in defence of the NHS

Ramona argues that we can criticise NHS mental health care at the same time as making the case for why privatisation would be worse. Posted on libcom.

Building up to a rant

Jim Brown explains how he has found himself embroiled in a battle to save the job he loves. Posted on On Probation Blog.

Historical, constitutional and philosophical observations on the Tories’ plans to privatise the courts

Beastrabban is stunned by the Conservative’s suggestion that the Court Service should be privatised. Posted on Beastrabban’s Weblog.

JP argues that the Coalition’s attempts to make the Court Service ‘self-financing’ risks undermining the foundations of our legal system. Posted on The Justice of the Peace [Magistrate’s] Blog.

The Masked AMHP explains why he writes about real cases and argues that it is no different to doctors and journalists who use real life stories in their work. Posted on The Masked AMHP.

No responses to “Frontline Friday 2nd August 2013: Our favourite frontline blogs this week”