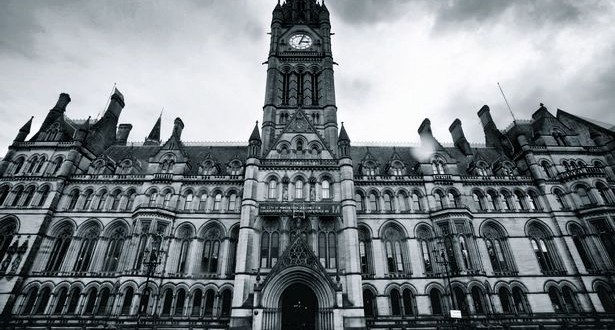 Is a new vision for local government quietly emerging?

December 2, 2013 by Education for Everyone

Posted in
Originally posted on Education for Everyone

Over the past 30 or more years, successive central governments have done everything they can to demolish English local government. Powers and functions have been seized by ministers for themselves or handed over to unaccountable quangos or outsourcing companies like Capita and Serco. Tax raising powers have been taken away so that councils are now almost wholly dependent on central grants. And local funding has always been an easy cut because ministers can wash their hands of the consequences.

No one would claim that councils have got everything right. But compared to the disasters perpetrated by central government and the outsourcers, mistakes by council’s pale into insignificance. No local authority has comprehensively failed to secure the Olympics, thrown away billions on grandiose IT failures or seen defence procurement run completely out of control, ending by building aircraft carriers with no aircraft! Nor have they deliberately falsified records so as to maximise profit as has happened in probation, tagging of criminals and out of hours NHS services in just the last year.

Education has of course suffered consistently from this approach. Extraordinary ingenuity has been shown in finding ways of doing things that kept local authorities out of the picture. The academy and free school industry is the latest manifestation of this but this is only the culmination of years spent denigrating and undermining local authorities. The deep belief that private is always better than public has run through the system for years. So has the unwillingness of central government to recognise that councils have their own democratic mandate and are entitled to disagree and to want to do things differently. We really should have no room for the arrogance of a Michael Gove who can’t accept that any view other than his own has any legitimacy.

The consequence of 30 years of tinkering is a complete muddle at local level. There is no consistent pattern of local government with a random mix of unitary and two tier systems varying massively in size and capacity. Then there are the quangos like local enterprise partnerships, clinical commissioning groups, fire authorities and so on. And to top it all, we now have directly elected police commissioners.

But it could just be that the worm is turning. The Stevens report on policing, commissioned by Labour, recommends giving significant powers to lower tier councils to set policing priorities and effectively replaces police commissioners by the leaders of county and borough councils who would appoint chief constables, set budgets and agree overall police strategy. Crucially, there is a recognition that consistent boundaries matter if services are to be properly co-ordinated – so it says that internal police boundaries should be consistent with lower tier local government boundaries.

So what might this mean for education? Is there an emerging pattern here? When Andy Burnham says, “National government has got to learn to trust local government. We’ve got give [it] a proper role back” hopefully he is not just speaking about health and care. There is a model here that many are arguing can work just as well for schools.

The message at its most basic is that key services do not stand alone. Health, social care, housing, education, planning, economic development, transport …. all need to be joined up at a local level. They need to be joined up on the basis of a democratic mandate by people in touch with their local communities. And there needs to be some basic consistency in how public services are organised – for too long we’ve had different arrangements for different services. This complexity is not just a recipe for muddle in service delivery but is a very good way of stopping people participating effectively in shaping their own communities because no one knows really where the buck stops.

So as the Blunkett Review continues to explore the role of local authorities in education, let’s hope it isn’t doing so in a vacuum but against a background of a new approach by Labour to restoring real powers and resources to local communities.

Courtesy of the Socialist Educational Association at Education for Everyone

No responses to “Is a new vision for local government quietly emerging?”