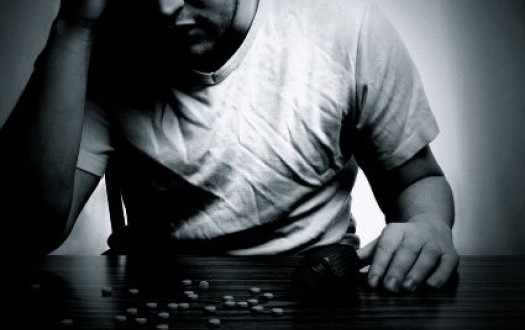 Drugs policy needs the X-Factor not a Royal Commission

The Prime Minister has ruled out the possibility of a Royal Commission on decriminalising drugs.

I have some sympathy for his position.

Whatever you think about the question of drugs policy, doesn’t the idea of a Royal Commission sound kind of old fashioned to you?

The idea of having a retired judge head up an investigation to look into weighty matters of the day, at great public expense, only to come up with recommendations that will be ignored or watered down by politicians, isn’t that appealing.

Are there any ways of creating a process to look at controversial topics so that the public can both be engaged and educated along the way?

I think I might have come up with one. How about we start a new tv show to investigate drugs policy?

This is how it would work.

A jury made up of 20 members of the public is selected. As usual, people who have some pressing reason not to do jury service can exempt themselves. In addition, people who do not like the idea of being on tv can ask not to take part.

This jury is then given a crash course in the current situation with regard to drug use in Britain today. They meet addicts. They meet recreational users. They meet drug dealers. They go to pubs in high streets on Friday nights. They talk to the victims of domestic violence. They go to rehab centres. They attend rallies organized by people who want to decriminalize drugs. Maybe they even visit Portugal or Mexico.

This is all televised.

Then they set up a court room and start to call witnesses. They have a couple of lawyers working for them to help them ask questions and a couple of experts (of their choosing) who they can consult on factual questions.

It’s up to them who they call as witnesses but they could call politicians, experts or even celebrities.

Every so often they are given updates from the production team. This team will be responsible for ‘social listening’. This means monitoring what people are saying about the progress of the show in the real world. The team will be listening in to what people say in their houses, on the internet, at workplaces and wherever. The jury would be free to change anything they want as a result of this feedback.

The television viewing public would then be given a chance to vote off 9 members of the jury.

They might decide on an ‘either or’ type of question, or a multiple choice type question. They may even decide that everything is fine as it is and there is no need for a referendum. Again, they will have some legal experts on hand to advise on technical questions.

Once (and if) they have come up with a question there would be a short public campaign, in the region of 6 weeks, in the run up to the referendum. At this point pressure groups, politicians, commentators and the like, would probably take the lead, campaigning for whichever position.

We would then have a proper election, paid for out of the public purse, and administered in the normal fashion.

The results would be announced on the final episode of the tv show.

I haven’t thought of a good name for the show, partly because ‘x-factor’ is annoyingly already taken.