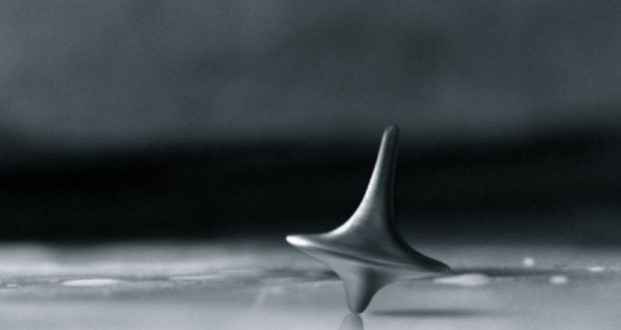 Posted in
Originally posted on alittleecon

I remembered today that the latest Work Programme figures were being published and did my usual thing of looking for the story on the BBC News website. Its article on the figures is entitled “More find jobs on the Work Programme, DWP figures suggest“. I then looked for the DWP press release which was titled “Work Programme transforming lives as number finding lasting work soars to 132,000“. So after the complete failure of the first year, things now seem to be going well. Better than expected even?

But having then found the official statistical release, I  look ed for the Minimum Performance Levels, which I think is the main information that should be highlighted to judge success or failure of the programme. The Minimum Performance Levels are based on what proportion of people would get jobs on their own if the Work Programme didn’t exist. The minimum levels are set 10% above this non-intervention estimate. For the first year, they were set at 5.5% for the three target groups (JSA 18-24; JSA 25+ and ESA new customers).

There is some discussion in the statistical release about how media reporting of the performance failure last year was inaccurate, with it being reported variously that performance was either 3.5% or 2.4% (I did so myself here). So that makes you think Minimum Performance Levels were actually better than reported. In actual fact though, they were much, much worse!

MPLs are calculated over the financial year apparently, so the first year only covered June 11 to March 12. This meant the official performance levels (which I didn’t hear the Government state once) for the first year were:

Remember, DWP expected 5.5%, and 5% if there was no Work Programme at all!

The 2nd year’s (the first full year) targets were much higher (reflecting that the providers would be well established and would have had much more time to work with clients), but again providers have failed. Here were the performance levels they achieved (with the minimum performance targets in brackets):

You’ll hear a lot of spin about how the Working Programme is ‘transforming lives’, but against the DWP’s own benchmark, it is still failing to meet even the minimum levels expected. So DWP are lauding the success of the Work Programme, but all providers are in breach of their contracts. Time to rethink the whole thing?