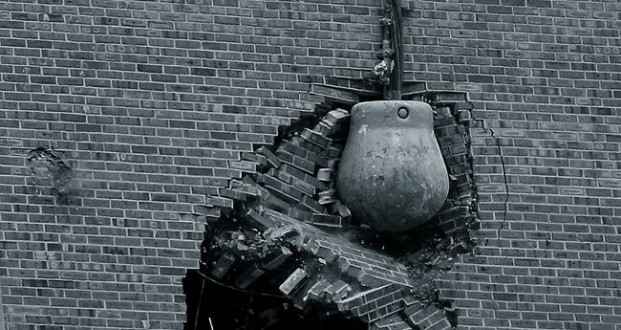 The Under Occupation Regulations, aka the Bedroom Tax, may result in perfectly good homes being demolished

Housing, it’s a funny old thing. And successive governments have struggled to come up with coherent strategies to deal with the challenges. It all began going horribly wrong with:

The latest attempt to rationalise the use of social housing is having some unintended consequences. The under-occupation regulation, more commonly known as the bedroom tax, was designed to ensure that larger properties were not under-occupied. In an ideal world, this is a very laudable objective but, as with such things, there are unintended consequences. We heard last week that several social landlords are finding it hard to let larger properties in some parts of England due to the under-occupation penalty which cuts housing benefit for social tenants with ‘spare’ rooms.

While there are just a few homes that might be demolished, it is a crazy situation that any homes should be demolished as a consequence of this policy.

I have blogged before about another aspect of this policy – the non-availability of suitably priced, right-sized properties in the social sector. Social tenants who are deemed to have homes that are ‘under-occupied’ are expected to move to smaller properties. Unfortunately, there are not enough of these homes available. The choice for such tenants is to move into more expensive accommodation in the private rented sector (thereby costing the taxpayer more in housing benefit) or see a reduction in their disposable income.

Then this week we heard that social housing rent arrears in Scotland increased by £2 million during April, compared with the same month in 2012, following cuts to housing benefit. Warnings were given. Were they heeded …..? In due course action will be taken to rectify the problems that are emerging, but for many it might be too late.

None of this goes to the heart of the issue: the need to increase supply of affordable social housing.

No responses to “The Under Occupation Regulations, aka the Bedroom Tax, may result in perfectly good homes being demolished”