Here’s our list of ten frontline blogs we’ve particularly liked from the week of 28th October 2013 – from unqualified teachers to housing, disability policy and mental health.

Detentions under the Mental Health Act 1983: The Latest Statistics 2012-13

“The latest statistics on inpatients formally detained in hospitals under the Mental Health Act 1983, and patients subject to supervised community treatment was published on 30th October 2013. This is an interesting and easy to understand report…” The Masked AMHP reviews the latest statistics on mental health.

Is the concept of informal psychiatric admission in jeopardy? A commentary on the current crisis in mental health beds

“There has been a gratifying media response to the excellent investigation conducted by Community Care and the BBC into the drastic shortage of acute psychiatric beds across the country.” The Masked AMHP argues that the cuts in psychiatric beds are leading to unsafe and possibly illegal practices, which could harm patients. 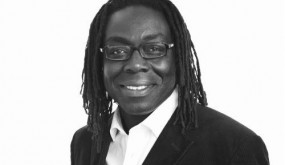 My reaction to Adebowale

I thought myself very privileged to have been on the list of people to receive an embargoed copy of the Adebowale Report on Friday morning, two hours before the world saw it. Although I was due to be at work on an EARLY shift, I had made mental arrangements to prioritise reading it amidst my various duties, […]

It’s all we have and it has to change

An interesting debate is ongoing at work. Officers are becoming increasingly aware of the fact that they actually have no powers to deal with mental health crises in private places and are beginning to openly ask the question “So what should we do?” The fact that this realisation is dawning after 30 years is also […] 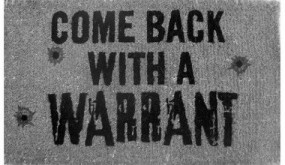 Recent debate has surfaced about police powers in private premises to deal with mental health incidents. Readers of the blog already know that the police, on their own, have no such powers under the Mental Health Act 1983. The impact of this is that where officers attend a private house, unless there has been a criminal offence […]

When do you stop extending a Community Treatment Order?

Patients subject to CTOs at 31 March 2012, by gender and by year Community Treatment Orders were introduced into the MHA 1983 by the 2007 amendments. The Code of Practice (25.2) states that: “The purpose of SCT is to allow suitable patients to be safely treated in the community rather than under detention […]

“Police cells have been used as places of safety for mental health patients for too long. The sooner the decision is taken to stop using them the better for all of us – police, AMHPs and, most of all, the sick people in need of help.” Nathan Constable argues that we need to find an alternative approach to police involvement in mental health cases. 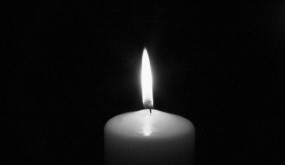 Elephants in the room

I predict that in a decade or more, we will still know Nicola’s Edgington’s name. I really fear, as with many of these cases, that the public will have forgotten Sally Hodkin’s name and that it will be her family who keep her memory alive, forever consumed with regret that it was their wife, their mother […] 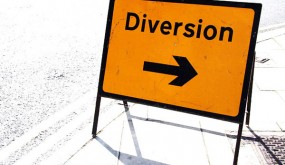 We’ve discussed the issue of ‘diversion’ (whatever that means) on this blog many times. It is often conceived as being something that happens before, at or just after the point of arrest and before people enter the justice system proper by facing criminal charges. In reality, ‘diversion’ can occur at four different stages; each representing […]

In the first of a new series on voices from the frontline, The Masked AMHP explains why he blogs. I am a mental health social worker and Approved Mental Health Professional working in a community mental health team. My AMHP role means that I have the power to apply for the compulsory detention under the […]

“We need to have a wholesale reappraisal of large institutional settings for care delivery – be they hospitals for people with learning disabilities or 90 bedded nursing homes for people with dementia.” Ermintrude2, writing for The Not So Big Society, reviews two recently published landmark reports into Winterbourne View and suggests that the issues raised in this scandal go far beyond this one isolated case.

Originally posted on The Not So Big Society
Read more 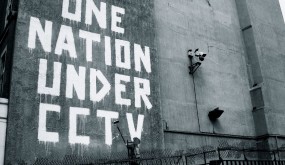 Autonomy, risk and the politics of control

The award-winning Mental Health Cop considers whether mental health legislation might not be about protecting people but controlling them.