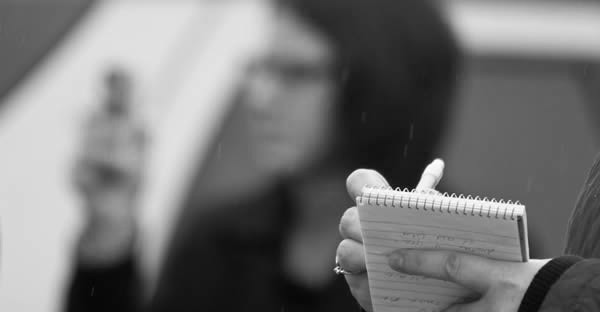 Citizen journalists are the main target behind the Tories’ archive deletion

Posted in
Originally posted on Diary of an NHS Buff

This week the Daily Politics show discussed whether the 2015 election will be the year that internet campaigning comes into its own. Moreover, The Independent recently reported that Labour’s 2015 campaign will put on emphasis on the internet, as all parties look to emulate Obama’s success in 2008 which many credited to his utilisation of the internet.

If the internet really is the new election ground to be fought over, then the Conservative party’s decision to delete all content prior to 2010 from both its website and the main internet library is even more authoritarian than first thought.

Rightly so, its been accused of deleting its pre-election promises so that the electorate are less able to hold it to account come 2015. The Guardian reported that the only way to access this information now is to visit the British Library and trawl through archived copies of the Tories’ site. It may be possible for a national newspaper to find resource to do this but it is unlikely citizen journalists can manage such a colossal task.

If the internet is to be the medium that chooses the next Prime Minister suddenly it seems a master stroke by the Tories to reduce the information available to bloggers.

As an ex-PR man, Cameron is adept at manipulating the press. He’s been accused of refusing live interviews with harder-hitting news sources in favour of pre-recorded pieces or ‘easier’ interviews on shows such as ‘This Morning’. Ian Duncan Smith is a master at spin and has repeatedly misused statistics to promote his own ideology.

But its on twitter and Facebook that these tricks are called out by citizens who take the time to spread the real truth behind sensational, inaccurate or plainly wrong headlines. And it works because citizen journalists are diligent at linking to their sources.

Indeed one of my most read blogs was a piece denouncing the Telegraph’s coverage of the scrapping of Disability Living Allowance. I think it was particularly well read because it used the Government’s own sources and statistics to refute the misinformation spread by Duncan Smith.

But if I now want to highlight how Cameron consistently misled the public about his intentions towards the NHS or the disabled community I’ve got to rely on second-hand sources to do so. And I may trust the Guardian but I know not everyone who reads my blog does. That’s even more true when it comes to political parties. Labour can highlight all the promises the Tories have broken but it will be harder to drive the message home as we’ve all become fatigued by the leading parties constantly taking a swing at each other.

Social media is still an unknown entity - which political party will benefit most from it come 2015? That question has certainly got the Tories worried.