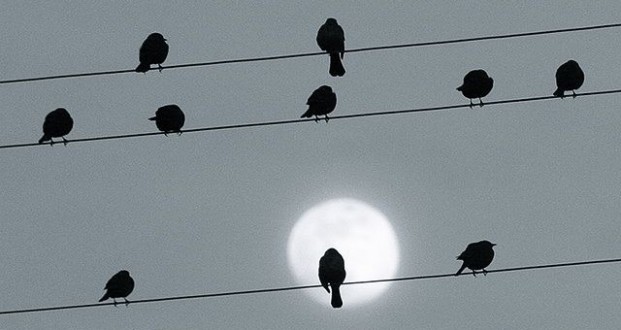 Here’s our list of ten frontline blogs we’ve particularly liked from the week of 16th September. Let us know which posts we’ve missed and which other bloggers we should be following for next week’s list.

What are the Lib Dems for?

Jane Carnall poses the question, what are the Lib Dems for in an era of coalition politics? Posted on Edinburgh Eye.

What I learned from writing about Grammar Schools

In My Shoes looks at the recent debate between Education Secretary Michael Gove and the Labour MP Luciana Berger over the dramatic rise in the use of food banks since the Coalition came to power. Posted on In My Shoes.

Welfare for the people, by the people. The report

Sue Marsh announces a new Spartacus project to ensure that the experiences of sick and disabled people are at the heart of the current debate on welfare reform. Posted on Diary of a Benefit Scrounger.

Does welfare to work boost well-being?

Daniel Sage considers whether welfare to work programmes improve the well-being of unemployed people. Posted on Knowledge is porridge.

Jim Brown looks at the impact of the Coalition’s plan for outsourcing probation on existing services. Posted on On Probation Blog.

Kate Belgrave investigates the increasing use of zero-hours and casual work contracts in local authorities. Posted on Kate Belgrave.

No responses to “Frontline Friday 20th September 2013: Our favourite frontline blogs this week”