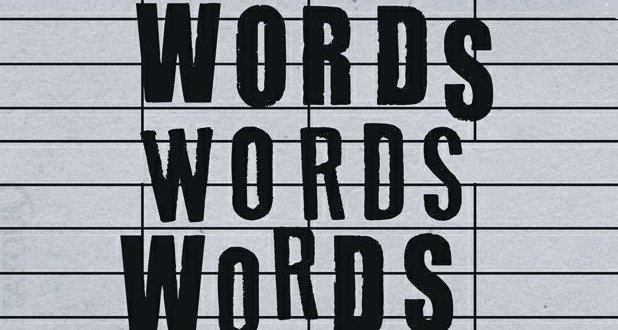 Part of my job is to mentor student nurses. This week I had a look at the recently-revised competency portfolio that the students have to bring on placement. This is a hefty document about the size of the Yellow Pages, which lists all the skills students have to learn with me, and which I need to sign off to say they’ve learned. It’s very detailed and long, with a dizzying array of competencies in it. I’d challenge anyone who thinks a nursing degree is an easy option to read through it and then say so. However, there was one thing that struck me about the competencies.

They didn’t make a single use of the word “patient”.

Don’t get me wrong, it isn’t that the competencies weren’t aware that nurses work with people, but they were constantly referred to as “service users” and “clients”. The word “patient” was conspicuous by its absence. Apparently nurses don’t have patients.

There seems to be a view out there in mental health that “service user” and “client” are good and “patient” is bad. I don’t buy it. I’m not saying there aren’t people who don’t like being called patients, but I’ve also come across people with mental health problems who loathe being called service users or clients. Besides, anyone who’s ever been to the dentist is technically a patient.

The wording on the student competencies is particularly ironic because I work in Wales. Recently the Welsh Assembly Goverment passed the Mental Health Measure, a very progressive piece of legislation that enshrines certain rights for people receiving a mental health service into Welsh law. It gives, for example, the right to have a care and treatment plan that’s formed collaboratively between patients and staff, and a right for people who’ve been in secondary care to self-refer back to services. It’s a very good piece of law aimed at putting the person using the service at its centre. Even so, the term used in Mental Health Measure documentation is “relevant patient” not client or service user.

I suspect there isn’t a “right” or “wrong” answer when it comes to whether one should use patient, client or service user. It all depends not only on what those words mean, but also what people take them to mean. For example, when we talk about “health” some people would take that to mean a fairly narrow, medical model of diagnosis and treatment. However, if you go by the World Health Organisation’s definition of health…

Health is a state of complete physical, mental and social well-being and not merely the absence of disease or infirmity.

….then that’s a much broader concept.

It’s also worth pointing out that the meanings of words can be changed, often due to a conscious effort by those to whom they apply. A good example of this comes from the recent #mentalpatient furore that erupted on Twitter and into the mainstream news. The Asda website was discovered to have a “mental patient” fancy dress costume (which Asda has since removed and apologised for) on its online store.

The response of various Twitter users was to post pictures of themselves in their own “mental patient costumes.” 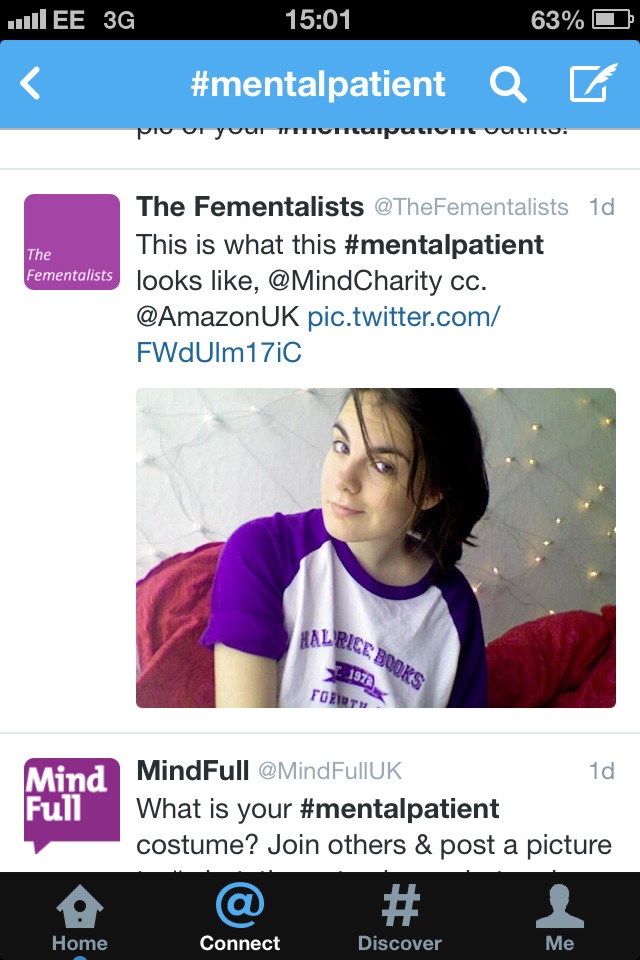 As well as patient, client and service user, the term “expert by lived experience” has also been bandied about in mental health debates. I recently asked Twitter users what they thought of this particular wording, and got a high number of responses which I’ve Storified here. The answers varied wildly. Some loved it, some hated it, and quite a few people gave nuanced answers somewhere in between.

I’m not sure that I have an opinion as to which is the “right” wording to use (and as I’ve said, I’m convinced there even is a right answer). I’d hope that whatever wording is used, people are treated with dignity, respect and in a collaborative way that upholds their rights and wishes.

Courtesy of Phil Dore at The Not So Big Society

No responses to “What’s in a word? Patients, clients, service users…”