A further word on educational inequality

Here is the school building that the teachers and pupils of Rugby School see when they arrive to learn: 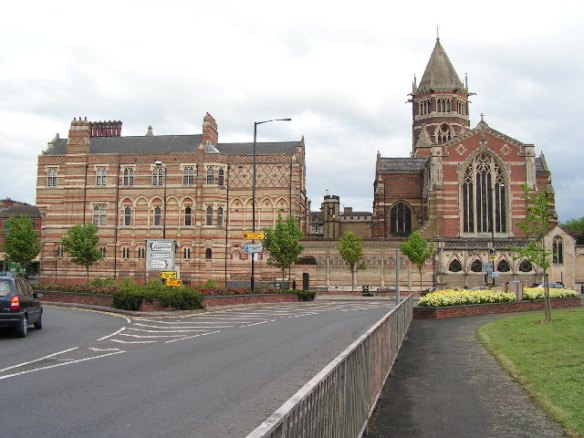 Here is the school building me and the pupils I taught saw:

Here is a corridor at Westminster School:

Here is the corridor my classroom was on. In one direction and then the other: 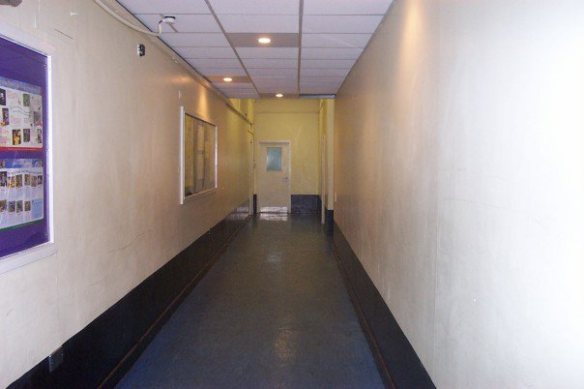 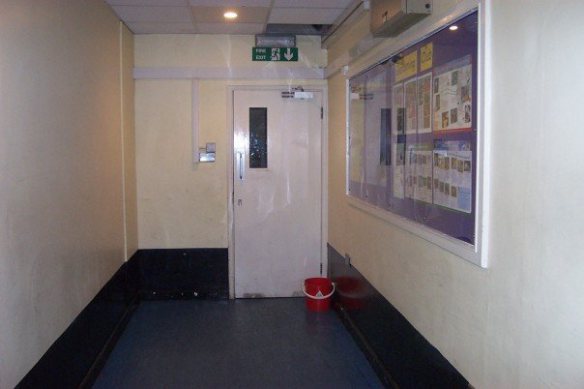 Yes the bucket was necessary for a roof leak.

Here is a classroom at the very expensive St. Paul’s School: 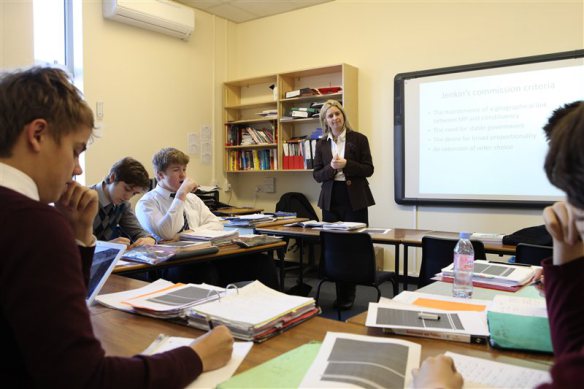 Here is the classroom I taught in during the second year (and a later year): 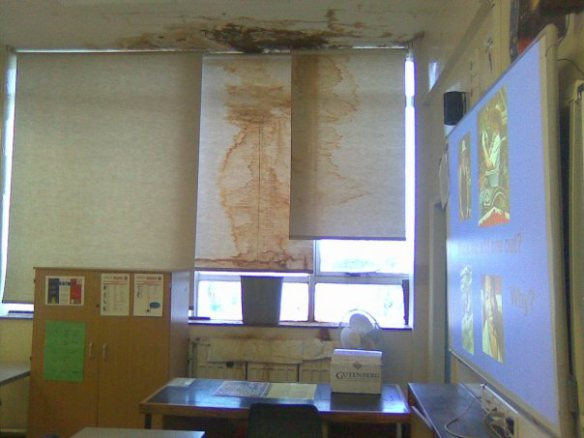 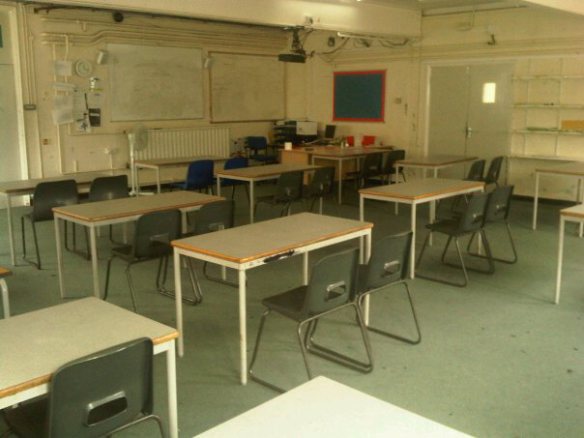 This second one looks great, until you realise that three of its wall are surrounded by the playground where students are doing PE, and it has a plastic roof which means if it’s raining you have to shout at 100 decibels before anyone can hear your instructions.

Here are the 45 acres of sporting fields that St Paul’s School in London has: 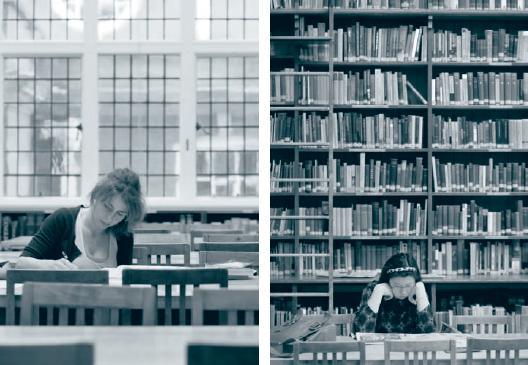 Here’s the….oh no…wrong again. The library was taken over by the exclusion unit.

Here’s the drama studio at Eton which has a flying system, orchestra pit, revolving stage, make-up studios, a stocked wardrobe, dressing rooms, a full-time designer and a fleet of technical staff.

Here’s our drama studio that had plants growing through the walls. 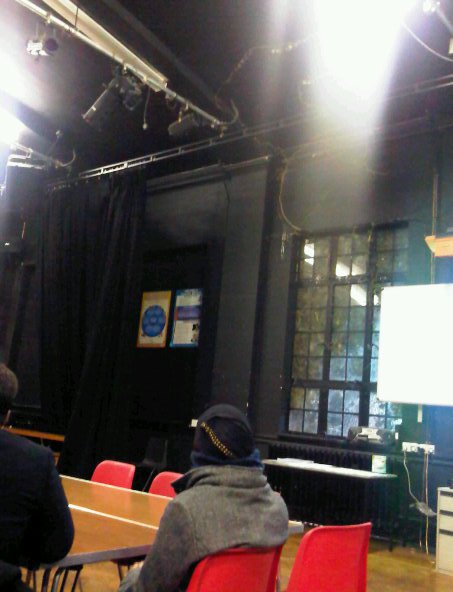 It did not have to be this way

People often ask: Why didn’t the school look after its buildings better? It did. They ploughed thousands into keeping it together and resolving issues, but they almost invariably reared their head again and again because the school needed knocking down and redoing. In 2003, even Ofsted concurred, reporting in their inspection documents that the building had “reached the end of its useful life”.

The period I taught in was after this as the school waited patiently for a new site to become available. Then, when it did, the school was six weeks away from beginning its new BSF school and the money was cut. The site of the planned new build was given to a Free School. Only after a lengthy battle – which has meant the school has been in unsatisfactory condition for a decade – the school has finally been granted Priority Schools Build money and thankfully building works will start this summer even if progress is going to be slow.

But it doesn’t resolve the fact that THIS is educational inequality. Living in a country where some children spend 5 hours a day in freezing classrooms, with plastic leaking roofs and mould growing through walls while others are not just in ‘comfort’ but are fully surrounded by facilities beyond the imaginations of most is inequality of input – it is giving children a fundamentally different experience. Yet it’s never what I hear challenged, and it certainly isn’t going to be changed merely by ‘improving teacher quality’.

And if anyone tells you that “buildings don’t matter” or “kids in other countries learn in mud huts” then ask them if they want their child to grow up, day-in day-out, in horrible physical conditions. I’m fairly certain I know what the answer will be.

No responses to “A further word on educational inequality”