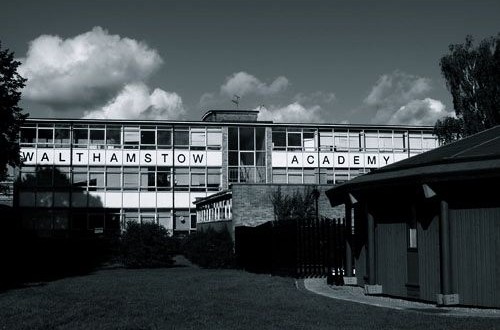 Is your school short of cash? Have you been warned of “hard times ahead” and possible redundancies. Of course you have. We all have to tighten our belts in these times of austerity. We have to “harden our hearts” because the cupboard is bare. Well it is almost panto season. I am tempted to say “Oh no it isn’t”.

Enter the bad fairy Michael Gove. What is Govey’s contribution to this situation? A profligate overspend on his pet academy programme of one billion pounds. If your school has had to cut down on paper and pencils, not to mention teachers, just think about that.

The BBC reports that the National Audit Office has highlighted this billion pound overspend by the DfE. They were apparently “not prepared” for the increase in the number of academies. Not prepared for his own policy? I am aware Gove keeps his cabinet colleagues in the dark about his plans but I didn’t know he hid them from himself as well.

With barefaced mockery Gove “makes no apology” for spending money on a scheme which has been “proven to drive up standards.” With Academies going into special measures, I repeat “Oh no it isn’t!”

Is it any wonder that teachers are tired of this crew. Gove has apologised (in the Radio Times) to his French teacher thirty years too late for his disgusting behaviour as a stroppy teenager. No doubt he will apologise to all teachers (and parents and pupils) thirty years down the line. It isn’t good enough is it?

In an unprecedented move, the NASUWT and NUT are acting together in “action short of strike action” but Govey turns a deaf ear. It is time to escalate the action.