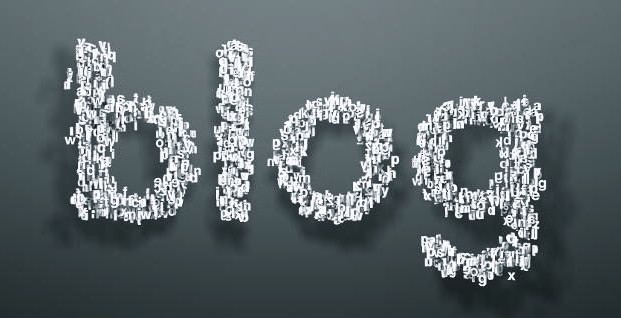 Here’s our list of ten frontline blogs we’ve particularly liked from the week of 21st October. Let us know which posts we’ve missed and which other bloggers we should be following for next week’s list.

Coalition loses billions in public money: is the UK Govt stupid, corrupt, or both?

Help to buy and the death of Keynesianism

Alex Marsh looks at the Coalition’s Help to Buy 2 scheme and the looming housing boom. Posted on Alex’s Archives.

Mike Cameron looks at the current debate on hiring unqualified teachers. Posted on Distant ramblings on the horizon.

2016 accountability measures: the next battle for CEIAG in schools

Russell George examines the Government’s proposed changes to school accountability measures – and the implications for those involved in careers education and guidance. Posted on Secondary CEIAG.

I introduce: the new Minister NOT for Disabilities. RIP Alf Morris

Sue Marsh isn’t impressed with the new Minister for Work and Pensions, Mike Penning. Posted on Diary of a Benefit Scrounger.

Latentexistence looks at the decision by DWP to keep the PIP threshold for enhance support at twenty metres. Posted on Where’s the benefit?

Jim Brown looks at how charities and mutuals are trying to pick up contracts in the new outsourced probation service. Posted on On Probation Blog.

Paul Bernal argues that the impact of the Immigration Bill could be both racist and authoritarian. Posted on Paul Bernal’s Blog.

No responses to “Best frontline blogs this week”