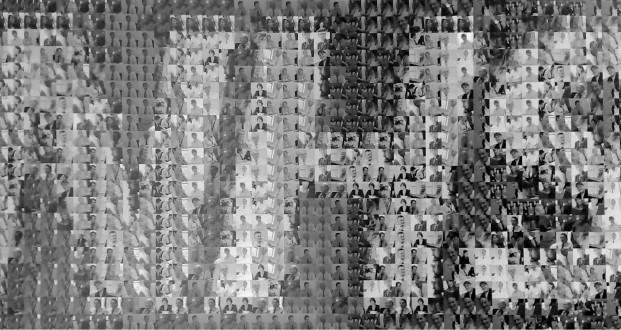 The NHS Mandate – a missed opportunity for carers?

Posted in
Originally posted on CarersBlog

If you’ve been keeping up to date with the whirlwind of changes in the NHS in England following the Health and Social Care Act, you might have noticed that a thing called the NHS Mandate was published the other week. Or, if you have other things to be getting on with in life as most people have, this might have passed you by completely.

The NHS Mandate will form the way in which the Government gives a steer to the NHS on what its priorities should be.

The Government, as you may know, is not at all keen on interfering with the way things are run locally, so it was always going to be quite light on detail. It does mean, however that in the new commissioning structures, there is some way to make sure important issues which have been identified by the Government as priorities can be addressed – such as care and dignity of people with dementia for example.

A draft version was published some months ago, and it included a whole section on carers, which we were very pleased about. It gave a clear steer that carers are a key group which the NHS needs to focus on. This would have really helped us to build on the progress that has been made over recent years in terms of the focus placed on carers nationally and, in many cases, locally. Whilst national Government often can’t dictate what happens locally, there is no doubt that it has influence.

However, as time went on, we became increasingly worried that the carers elements in the draft might disappear from the final version. We responded to the consultation asking to keep that section in, and I know many others including members of the Standing Commission on Carers said the same.

So when the final version was announced, I was frantically scanning through it for the section on carers. I found carers mentioned in a number of areas, and one outcome for the NHS which will mean they need to measure carers’ wellbeing and report publicly on that. Local NHS will need to ensure there is information and advice available to carers (reflecting the same elements that are in the draft Care and Support Bill). These elements are good to see.

However, they fall short of providing the lever we needed to continue the drive towards ensuring carers are properly recognised, and they get the support they need.

It is particularly worrying because the local decision makers at the moment – Primary Care Trusts – are being disbanded, and Clinical Commissioning Groups will take over early next year. Although in some areas there will be continuity and perhaps not much will change, in other areas there will be a whole new set of decision makers. Decision makers who don’t understand or recognise the importance of the issue might decide not to put money into supporting carers.

There has been a lot of progress in the last few years, but in some areas much of this might be lost, and we might have to start all over again in making our case.

Whilst I’m pleased carers weren’t wiped out of the Mandate altogether, I can’t help but feel that it was an opportunity lost. The challenge now, for all of us, will be to keep carers up the NHS agenda nationally as well as locally.

No responses to “The NHS Mandate – a missed opportunity for carers?”